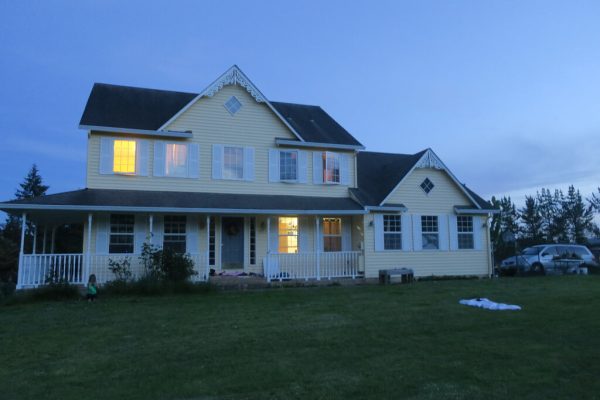 Our house is so pretty from the road of an evening.

We were finding a lot of comic relief and smiles-by-cuteness as Coco grew and became a mobile little kitten with a funny spiky black tail. 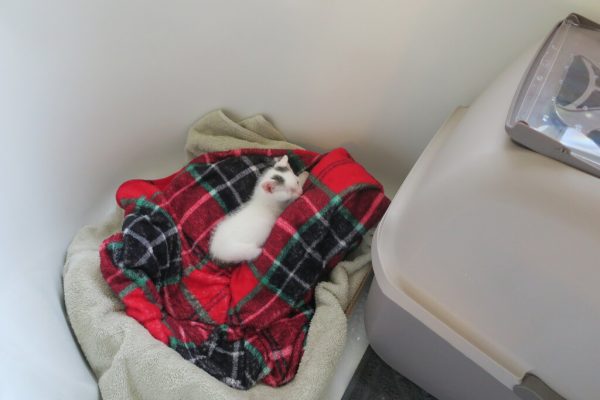 Able to get in and out of a box and run around a bit! 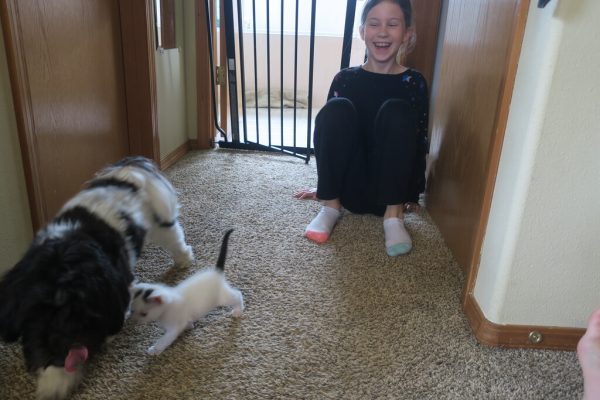 Soooo funny when he ran and raced and played with Captain. 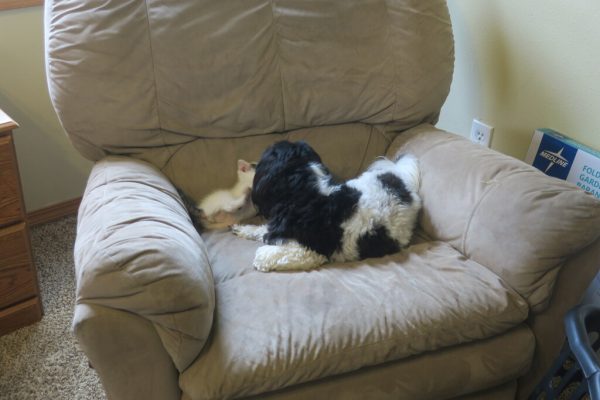 Friends for life, I think. 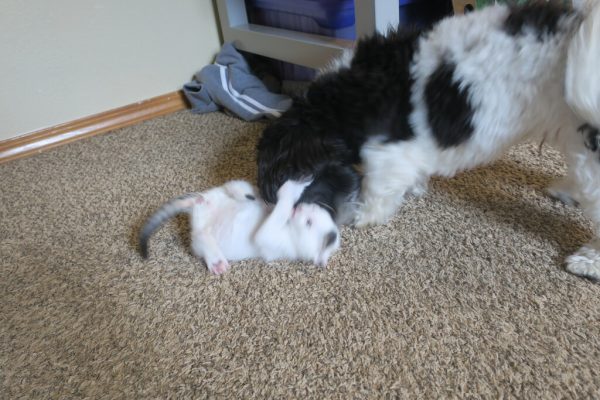 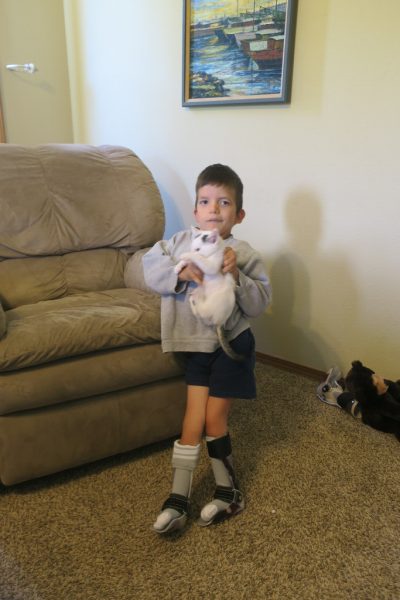 Daniel LOVES the kitten so much, but needs constant supervision for obvious reasons. 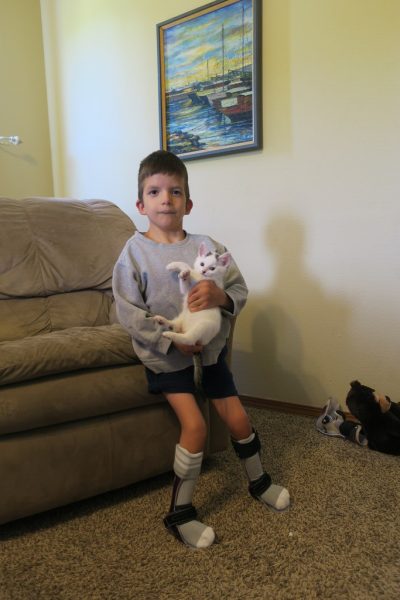 Not that Coco has ever minded. 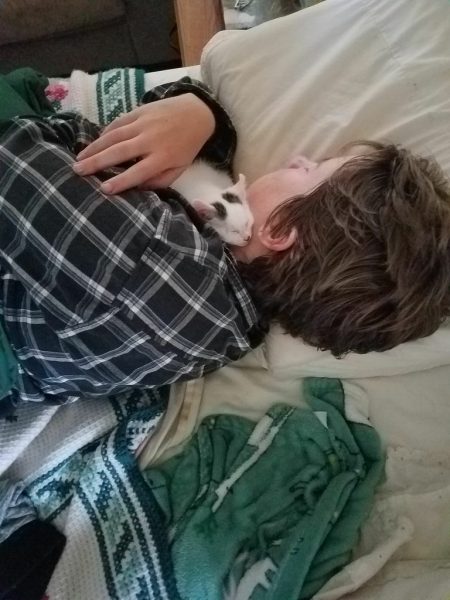 I don’t remember if this was a sick day or a depressed day, but a kitten sleeping on my neck… I remember that feeling nice. 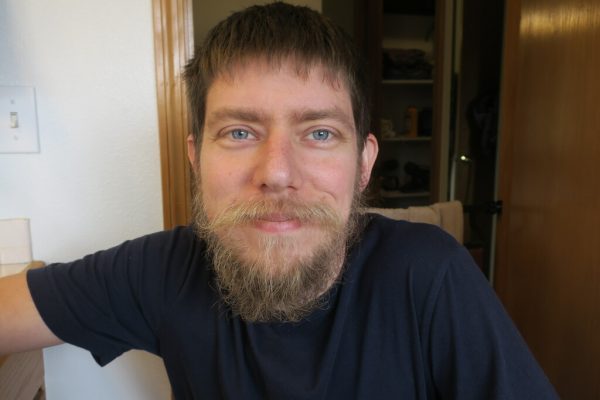 At some point, the beard had to go. 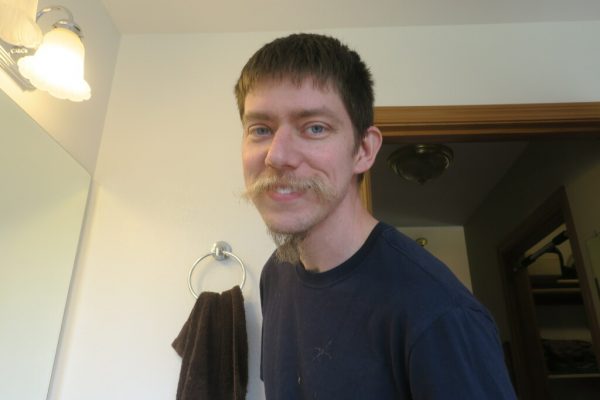 And it went out with….. images that maybe I want to forget. hahaha

Our Taekwondo instructor was able to get our postponed March testing completed via zoom! That makes the three of us yellow belts. Haven’t had a testing since, but I’m getting good workouts and still have plenty to work on anyway. I wonder if we’ll ever have in person classes? Maggie and Carrie dropped out a bit after testing… zoom classes were not very successful for many of the kids. 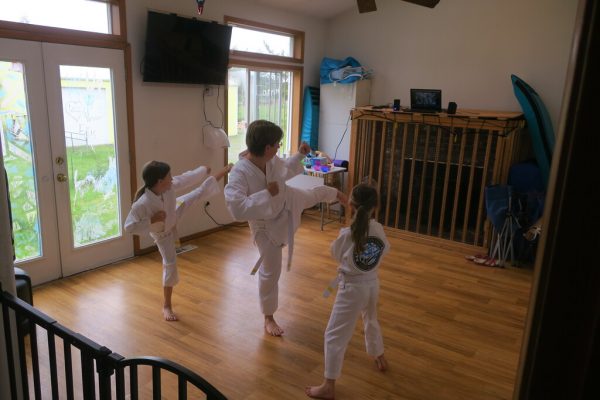 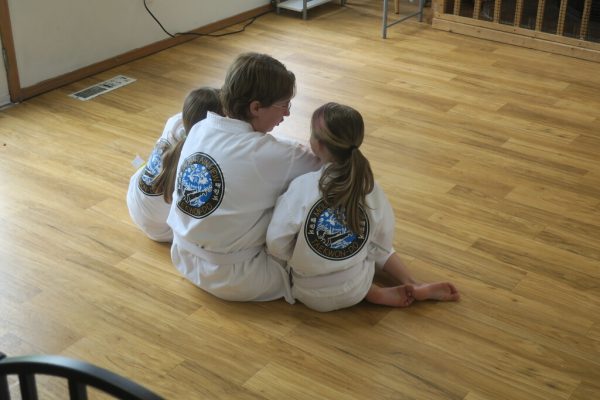 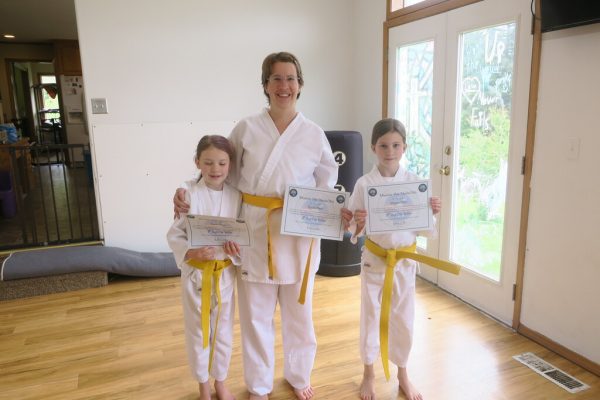 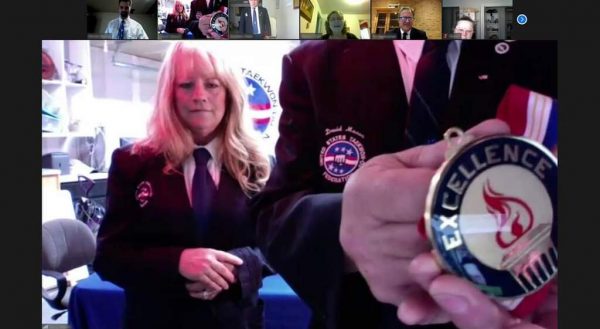 Oh! I got high test score out of those testing!

At some point, the weather got nice enough that we all finally were able to REALLY go outside for longer. Daniel doesn’t walk yet, so going out in the wet grass is tricky. Jordan sits down everywhere, so the mud and standing water in our yard is a bit tricky too. That and PICA, but usually the PICA isn’t too bad early in the spring when he’s not bored. But the weather was warmer and we all started getting outside. Brian even wanted to grill something… we don’t own a grill… but he found enough bits of concrete to build one! 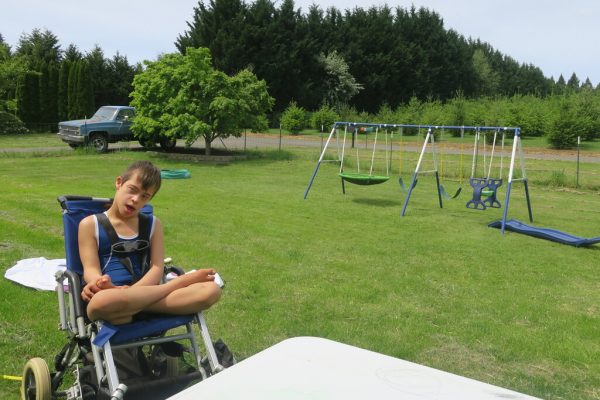 Jordan has outgrown his old wheelchair! 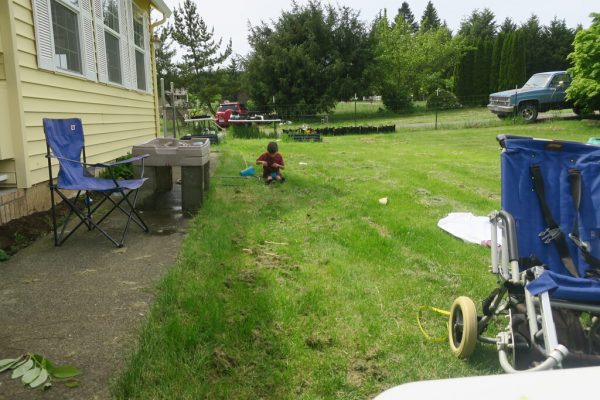 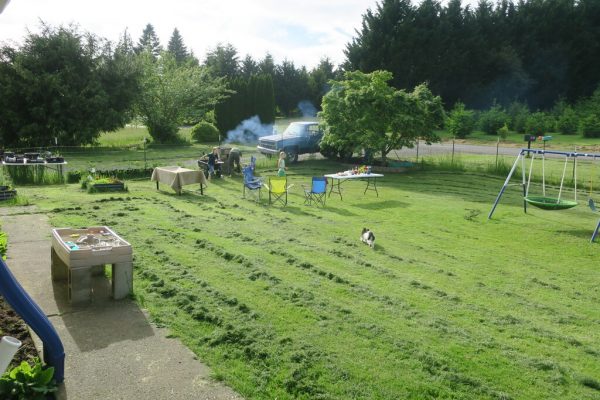 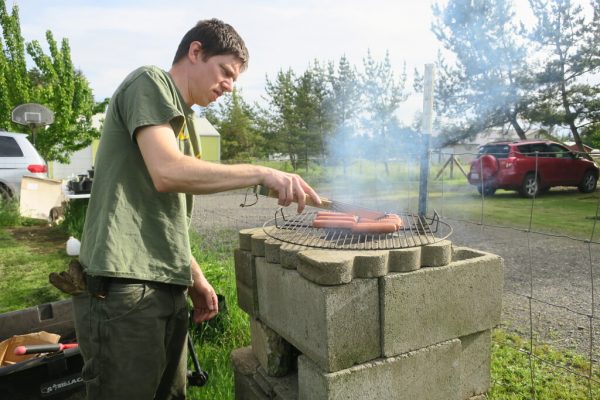 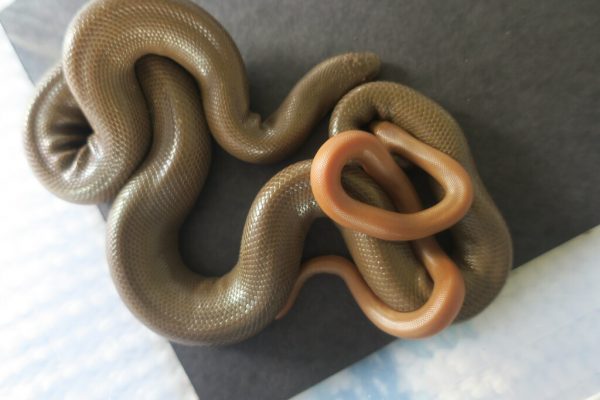 Maggie found and enjoyed SO MANY snakes this year. We gave her a 1-2 day limit each snake before they had to be released. These Rubber Boas are so calm/placid, that Maggie often wore them as bracelets for several hours while she played or did schoolwork! 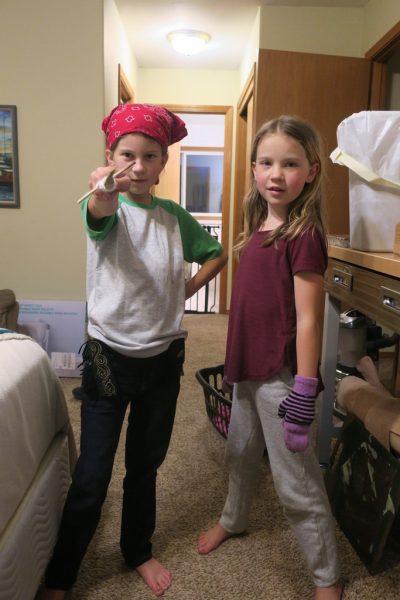 I’m not sure…. maybe a magic wand pointed at me? 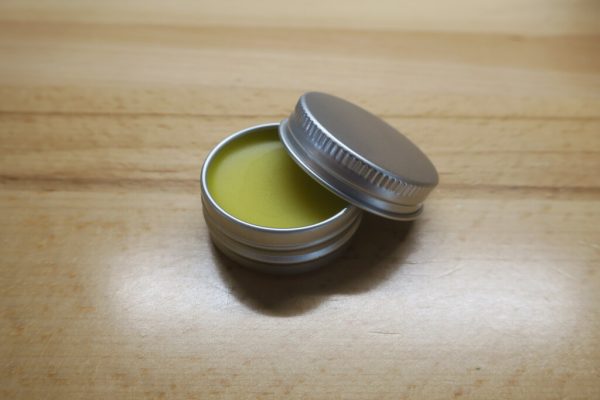 And I made chocolate mint lip balm! 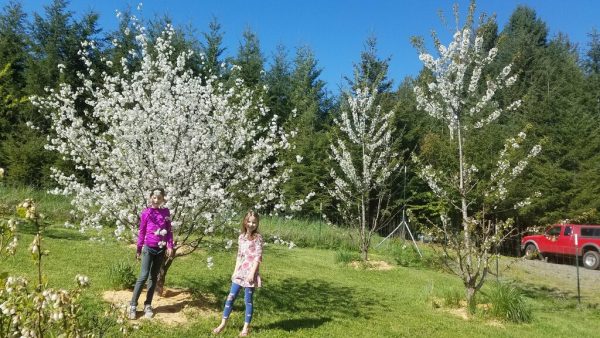 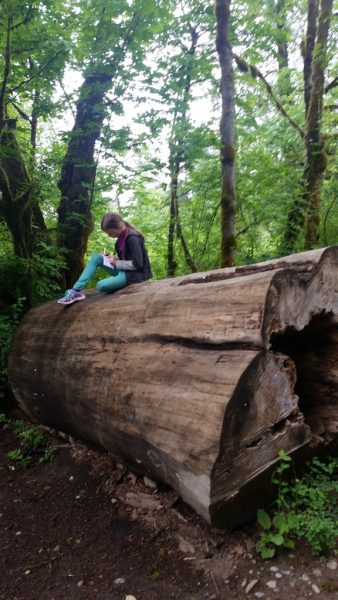 At a local park… 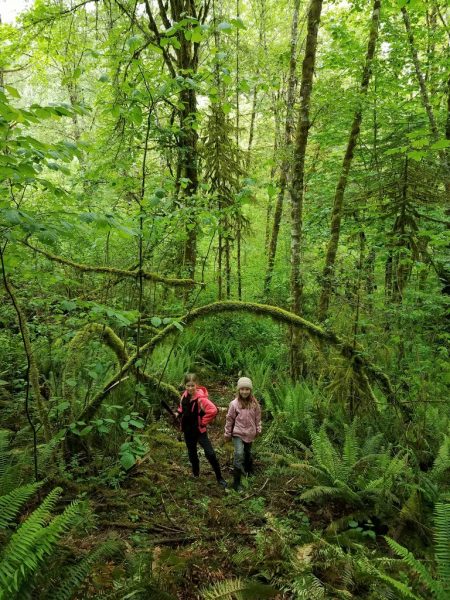 In the forest behind our house.

In pandemic news, I think… this month the toilet paper was running out everywhere and hand sanitizer and maybe beans and rice. I think New York was maybe having a crush of cases?